The man known as Brother XII was a mystery when the author began his research; he was the first to determine E.A. Wilson’s place and date of birth and to assemble information about his early life, a process that involved writing hundreds of letters to various record offices around the world to bring this shadowy figure into focus for the first time.

At the same time, the author tracked down the scattered surviving members of the colony and interviewed them; in many cases, these individuals broke a lifetime of silence, sharing secrets of life at the settlement and their relationship with Brother XII.

In addition to the accounts of these living witnesses, Brother XII is based on primary source documents, including personal letters and writings of Brother XII and his closest associates. The author also utilized the files of Wilson’s lawyer, Frank S. Cunliffe. This priceless cache of documents was photocopied by the author during one of his numerous research trips to Nanaimo, a fortuitous event indeed, for six months later the offices burned down and all the original documents were destroyed.

The author also investigated the mystery of Wilson’s death in Neuchâtel, Switzerland. Through the estate documents he exhumed, he succeeded in locating Wilson’s daughter, Margery Ellen Bell, visiting her in Auckland, New Zealand, where he experienced a memorable and emotion-filled encounter with this living link to the man he had been pursuing for so many years.

In the absence of the discovery of significant new information about Edward Arthur Wilson, Brother XII will remain the standard and definitive reference work for many years to come. 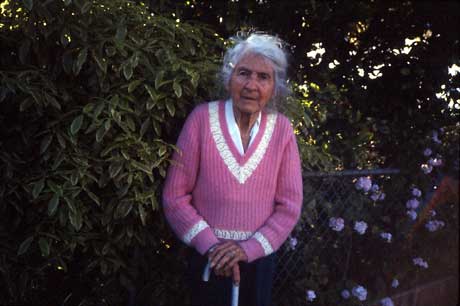