JOHN OLIPHANT was educated at the University of British Columbia, where his interest in history and religious studies led him to research the life of Brother XII. He has written for numerous publications, including The Vancouver Sun, Reader’s Digest and Hong Kong Life magazine. He lived and worked in Hong Kong for a number of years as a freelance editor/writer for a communications company.

Oliphant also writes short fiction and has worked as a professional photographer. He has a keen interest in the UFO phenomenon and has written extensively on the subject. His curiosity about reincarnation led him to investigate possible past-life connections he may have had with Brother XII, since some researchers believe that biographers and their historical subjects often share lifetimes together. Oliphant has also worked as a writer for documentary films, including a film about the Burning Man Festival in Nevada. He lives in Vancouver. 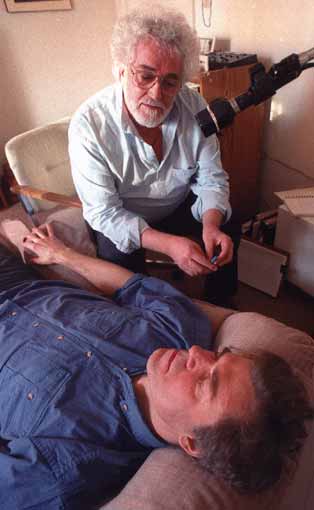